Pulled Giovanni out of semi retirement to start showing again and he took a Reserve Grand Champion at the 2017 Noble County ADGA Show in IN
*Giovanni also took Grand Champion Buck and Best in Show in Both rings at the 2017 Great Lakes Dairy Goat Jamboree in Hasting, MI.
2018 Giovanni completed his championship in the show ring. We are beyond thrilled. 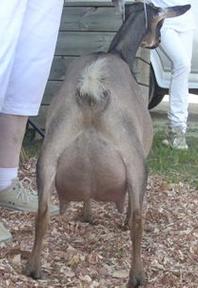 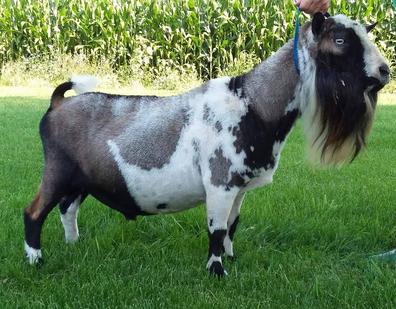 We are so excited to have Rendezvous here with us. He is on lease from the Bouwkamps at Caprine Acres. He brings in some really solid lines out of the castle rock herd and we are so excited to have Kaapio Acres Hot Cholula tied back in again with our genetics. Kaapio Acres genetics have always brought us consistency and now Caprine Acres has allowed us to once again achieve just that.

2018 Monty took another Grand Champion win and Best in Show at the Kendalville show in Indiana. One more win and he will be a permanent champion as well. 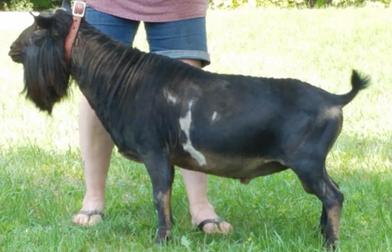 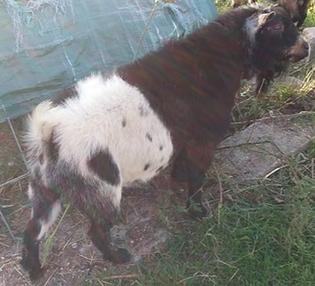 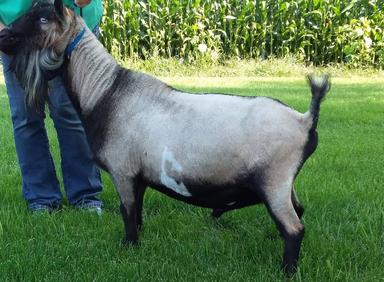 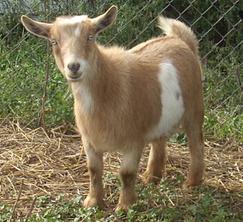 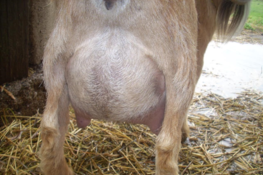